Updated: Feb 24, 2019 14:23
|
Editorji News Desk
The number of deaths in south Kashmir's Kulgam encounter has gone up to four as an army jawan belonging to 34 Rashtriya Rifles, has also succumbed to his injuries. Deputy SP Operations Aman Thakur, was earlier killed after receiving a bullet injury to his head. Reports say 3 Jaish terrorists have been killed while more are believed to be hiding in the area. Three civilians have reportedly been injured. 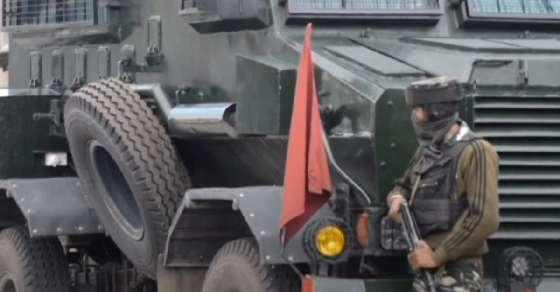