Kriti Sanon on her challenging role in 'Panipat'

Updated: Apr 30, 2019 06:26
|
Editorji News Desk
Kriti Sanon is gearing up for her upcoming film 'Panipat', and talking about working on a period drama for the first time, the actress revealed that being a North Indian, it is a challenge for her to play a Marathi character in the film. 'Panipat' which will tell the story of the third Battle of Panipat, will see Kriti playing the character of Parvati Bai. 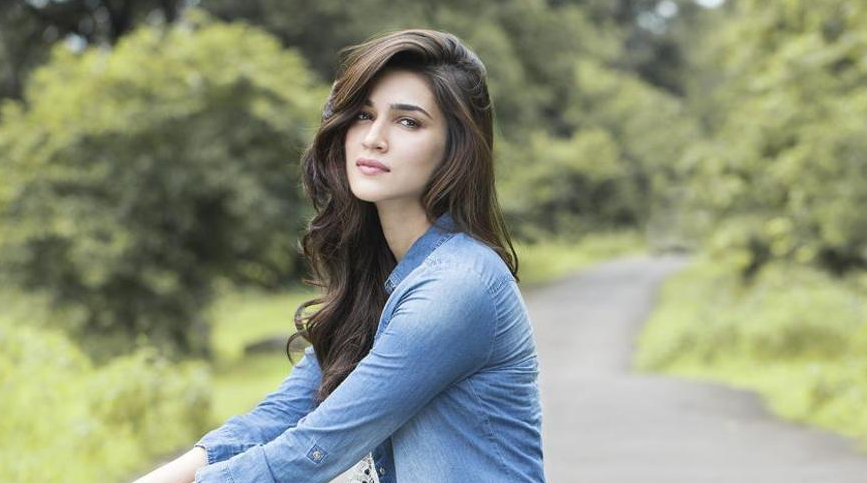 Kriti Sanon on her challenging role in 'Panipat'