Updated: Jan 28, 2019 08:49
|
Editorji News Desk
'Manikarnika-The Queen of Jhansi' has finally made it to the screens but not without another controversy. The new one comes from within the team, where co-director Krish has rubbished Kangana's claims of directing 70% of the movie. Pinkvilla quotes Krish, and he says "But for me I was there for 400 days and film was finished, that's where I got really hurt. And everywhere media persons ask me why did you leave. What is she talking about? We started the film, shot the film, now it’s hurting me actually.” 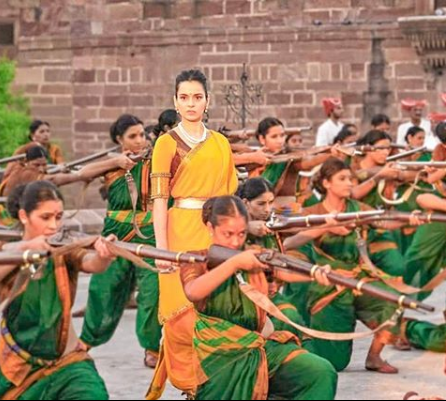