The owner of a biryani chain Arsalan, was among the 14 people arrested during raids at poker clubs in Kolkata on Saturday. The arrests were made after a tip-off and the police conducted simultaneous raids at poker clubs in Park Street and Shakespeare Sarani areas of the city. The owner of the biryani chain, Akhtar Parwez and six others were arrested during a raid at a club on Camac Street and board money amounting to ₹94,300 was seized. During the second raid at another club on AJC Bose Road, seven persons were arrested and ₹90,000 in cash seized. 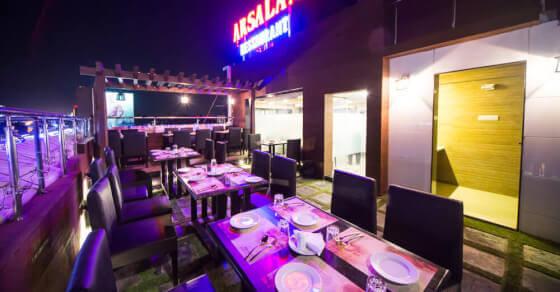