Knee surgery knocks Tiger out of action until October

Reigning Masters champion Tiger Woods' issues with his left knee seem never ending as he underwent his 5th surgery to repair what he described as minor cartilage damage. Woods revealed on Twitter that the surgery was not serious and he expected to be fit to play at the PGA Tour's inaugural event in Japan in October. 15-time major champion Woods went under the knife last week during the Tour Championship. 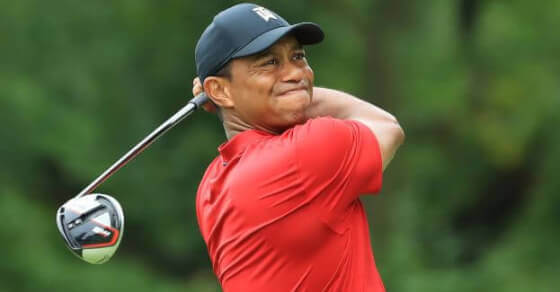 Knee surgery knocks Tiger out of action until October

IPL 2022, Match 67, RCB vs GT preview: Can Bangalore defeat Gujarat to qualify for the playoffs?