Kichcha Sudeepa's blockbuster film 'Pailwaan' which is already breaking records at the Indian box office seems all set to make a new record. Reports claim, 'Pailwaan' will soon become the first-ever Kananda film to release in China. The Director of the film confirmed that he was in talks with Chinese theatres. 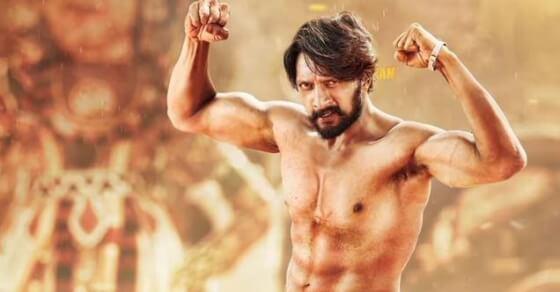 Rajinikanth honoured by Tax department, here is why

‘Koffee With Karan 7’: Nayanthara fans call out Karan Johar for his comment on the actor