The first song from Vidyut Jammwal starrer 'Khuda Haafiz' is out.

'Khuda Haafiz' is all set to premiere on Disney+Hotstar from August 14. 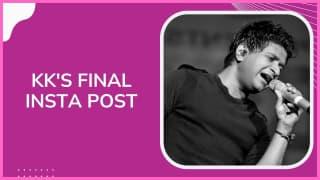 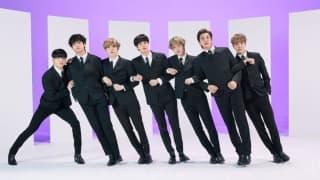 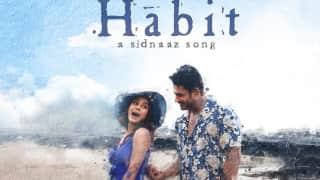 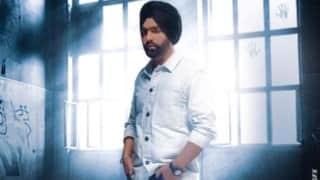 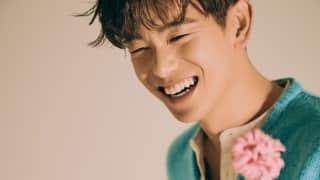 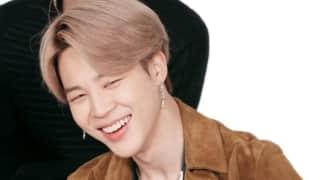 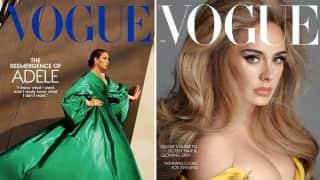 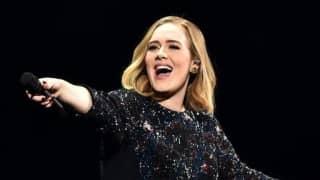 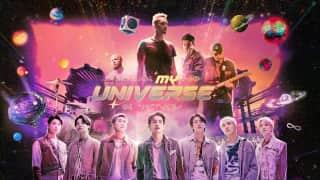 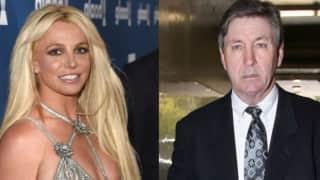