Updated: Dec 27, 2018 18:24
|
Editorji News Desk
Saudi Arabia's King Salman has appointed a new foreign minister as part of a major cabinet reshuffle, according to Saudi state media. Ibrahim al-Assaf has been named the new foreign minister, demoting outgoing chief diplomat Adel al-Jubeir. This shake-up is the first since the killing of Saudi journalist Jamal Khashoggi in Istanbul in October. 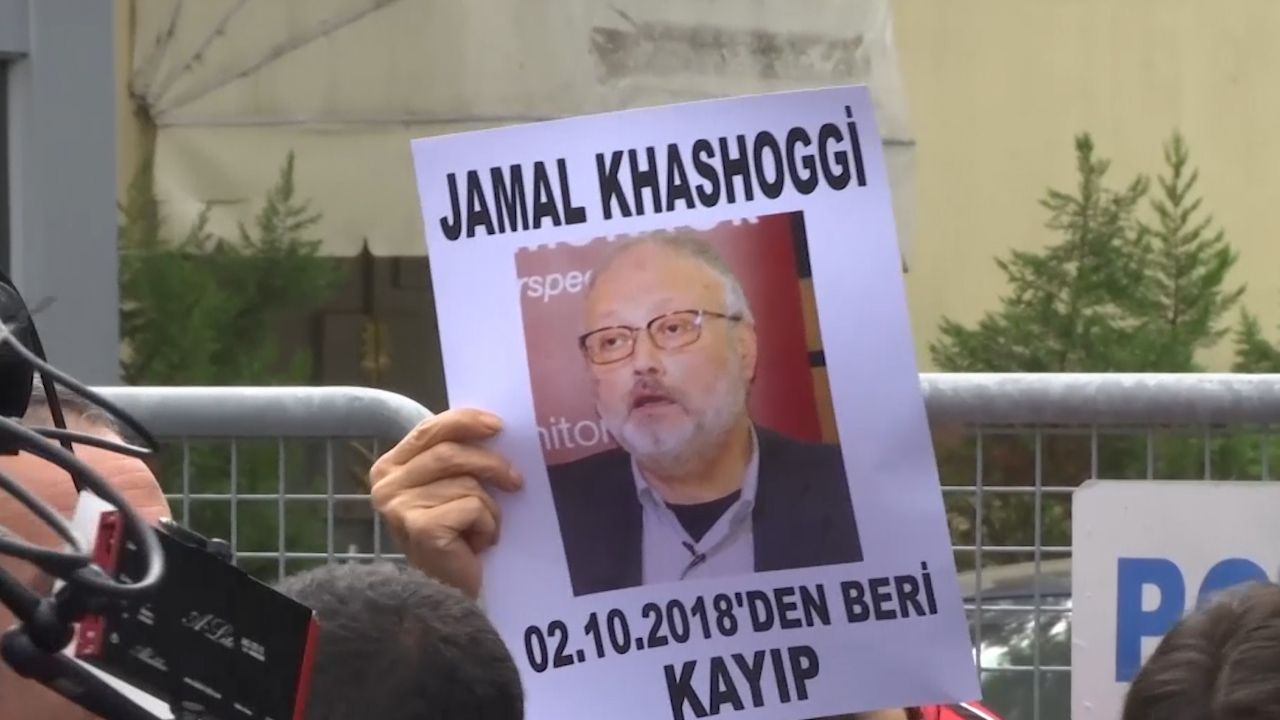