Updated: Jan 29, 2019 13:45
|
Editorji News Desk
As part of her probe into the killing of Saudi writer Jamal Khashoggi, a United Nations human rights expert visited the vicinity of the Saudi consulate in Istanbul. Special Rapporteur Agnes Callamard and her team of experts toured around the consulate but did not enter as they were waiting for permission from Saudi officials. Khashoggi, a Washington Post columnist who wrote critically about the Saudi Prince Mohammed bin Salman, was killed inside the Saudi Consulate in Istanbul last year. His remains have not been found. 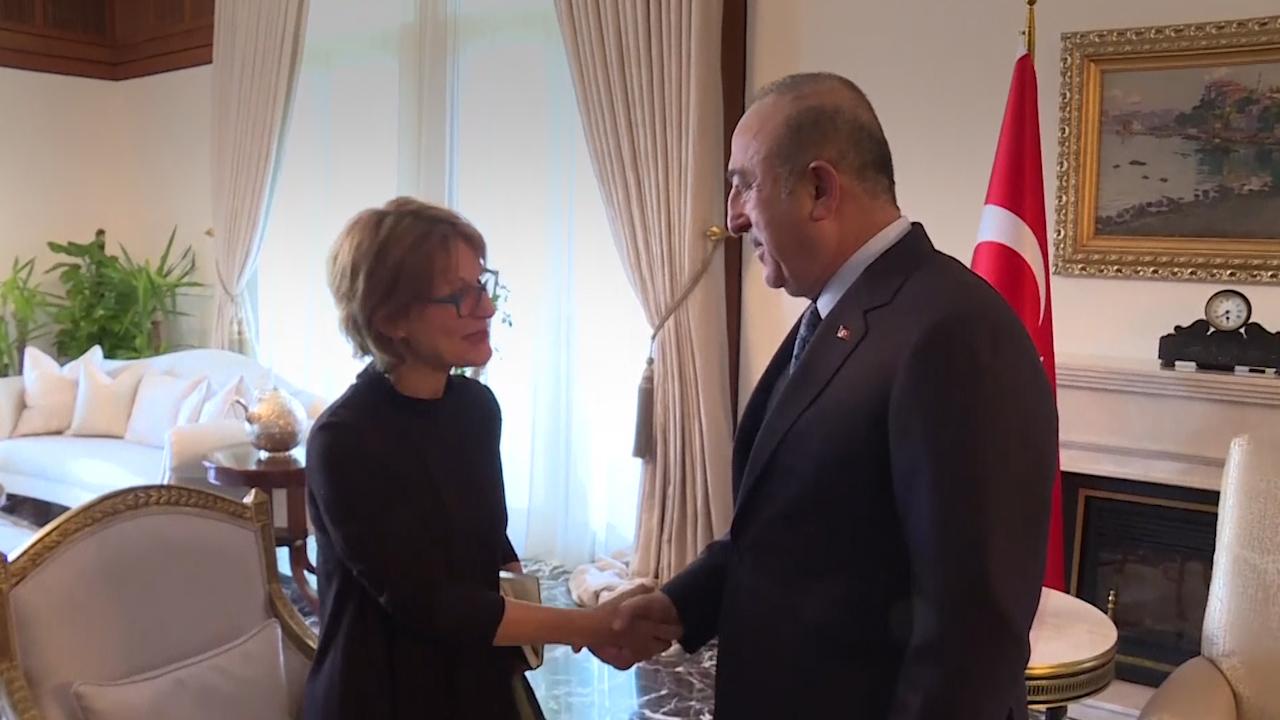