Updated: May 30, 2019 17:28
|
Editorji News Desk
In his known shock-and-awe style, Prime Minister Narendra Modi dropped key ministers in the previous NDA government like Suresh Prabhu, Jayant Sinha and Manoj Sinha. Prabhu held key ministries like Commerce and Industry and Civil Aviation and was also the Railway Minister. Even his colleague Jayant Sinha didn’t make to the list. Besides, Manoj Sinha, the high-profile Minister of Communications in the previous government, was also dropped. Olympian Rajyavardhan Rathore is also one of the most prominent exclusions from the new cabinet, which has a mix of old and new faces. 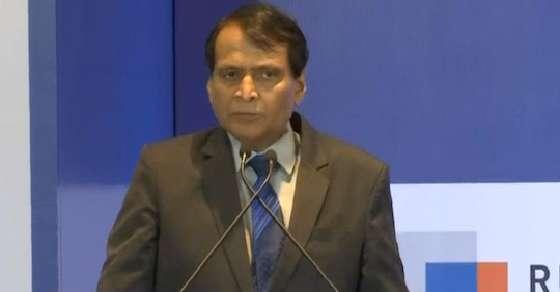