Updated: Feb 26, 2019 10:15
|
Editorji News Desk
Two dreaded terrorists were the main target of the India Air Force which struck deep into Pakistan territory destroying Jaish-e-Muhammad base camp in Balakote, ANI reported. Mufti Azhar Khan Kashmiri, who heads the Kashmir operations of the terror group and Ibrahim Azhar, the brother in law of Masood Azhar, who was also involved in the IC-814 hijacking were the key targets of the pre-dawn strike. 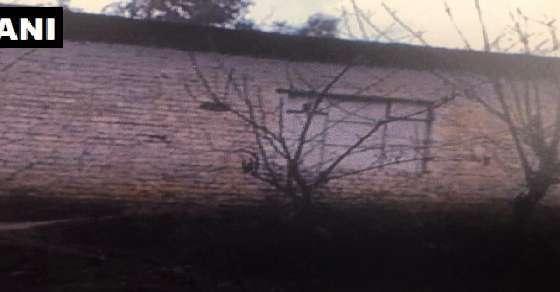