Updated: Dec 27, 2018 12:09
|
Editorji News Desk
In a message to the Kerala govt, thousands of devotees, including a large number of women, on Wednesday lit lamps called 'Ayyappa Jyothis' across the state to protect the century-old traditions of the Sabarimala temple. The lamps were lit along the national highway, from Kasaragode in the north to Thiruvananthapuram in the south. The event, organised by the Sabarimala Action Council, was backed by the BJP. 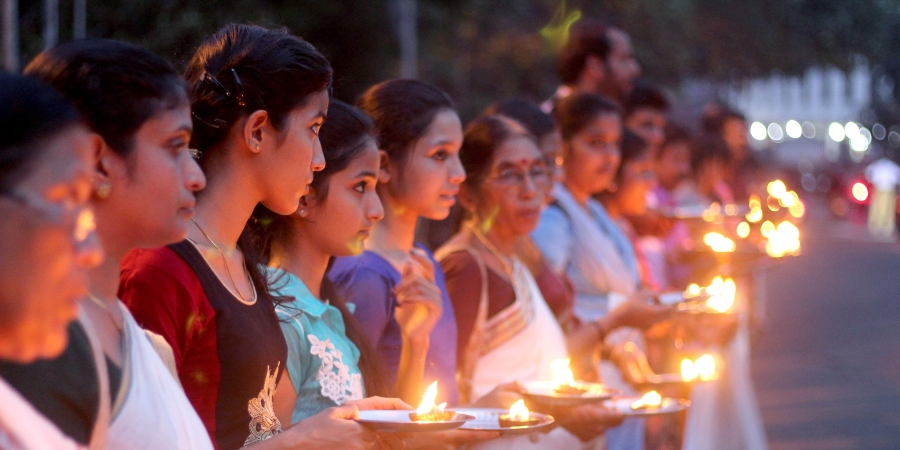 Something out of a film: MP man fakes death to evade arrest for theft; arrested 9 months later