Updated: Feb 26, 2019 08:42
|
Editorji News Desk
Kerala Chief Minister Pinarayi Vijayan came down heavily on the Centre, alleging a scam in the way all the airport tenders were granted to the Adani Group. The chief minister questioned the winning bids of five airports and raised concerns around how financial and sale bids were opened by the central government on the same day. He also said that the Adani group has no knowledge of the airport sector and credited their winning bids to close relations with the Prime Minister. Adani has won all six bids for airport up gradation in various cities. 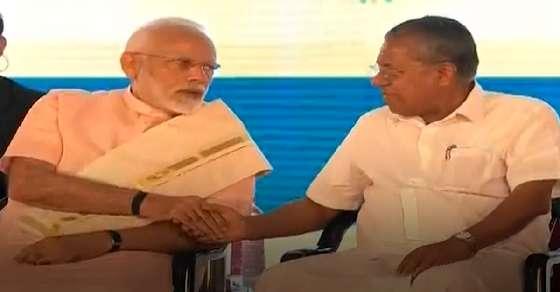 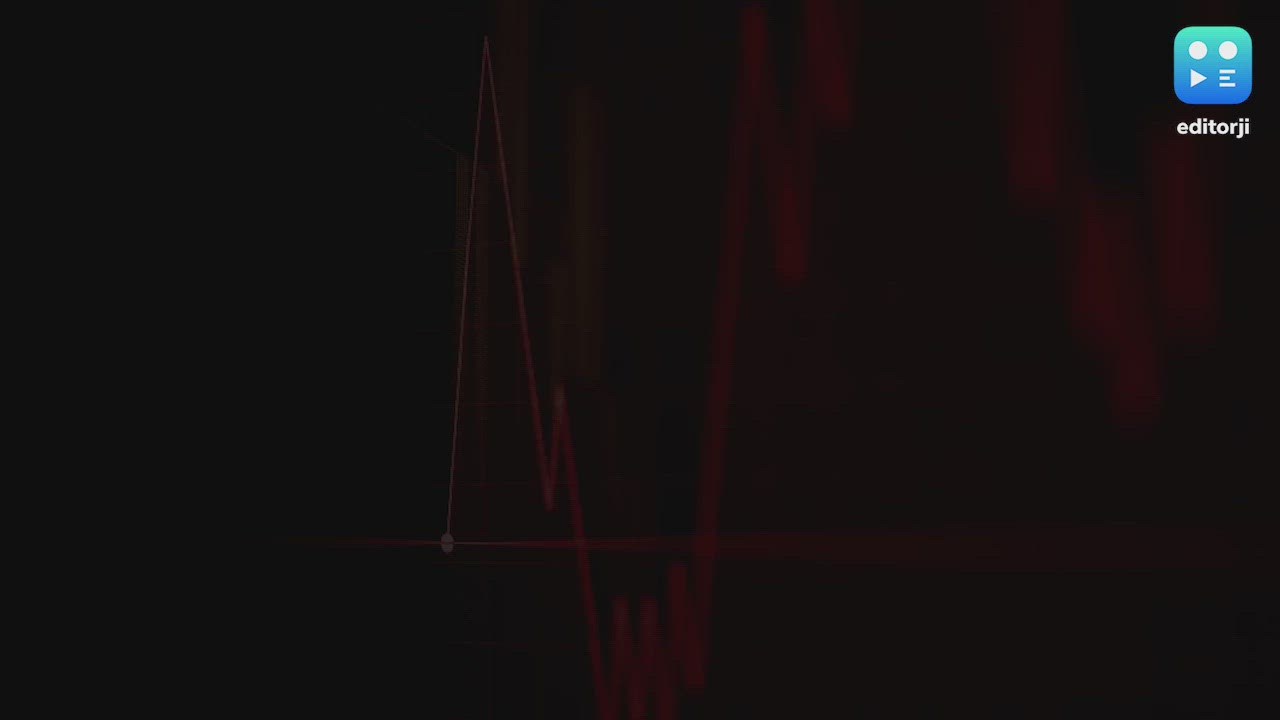