Updated: Mar 31, 2019 07:54
|
Editorji News Desk
Delhi Chief minister Arvind Kejriwal on Saturday said that his government had written to Prime Minister Narendra Modi’s office for 85% reservation for Delhi voters in jobs and colleges, but the PMO did not agree. Kejriwal, who was addressing a public gathering in the capital, however, did not specify exactly when he had written to the PMO. BJP MLA and leader of opposition in Delhi Assembly Vijender Gupta accused the CM of is lying to the people of Delhi and demanded that he should say when he sent the proposal. 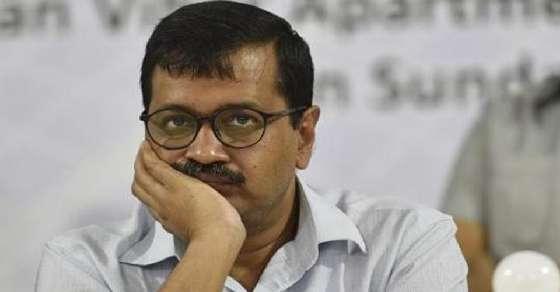