Updated: May 29, 2019 03:14
|
Editorji News Desk
Aam Aadmi Party chief and and Delhi Chief Minister Arvind Kejriwal will attend the swearing-in ceremony of Narendra Modi as prime minister on Thursday. A Delhi government official confirmed that the chief minister has been invited for the ceremony and he will attend it. The ruling AAP in Delhi and the BJP were involved in a bitter war of words with both sides attacking each other in a no holds barred contest 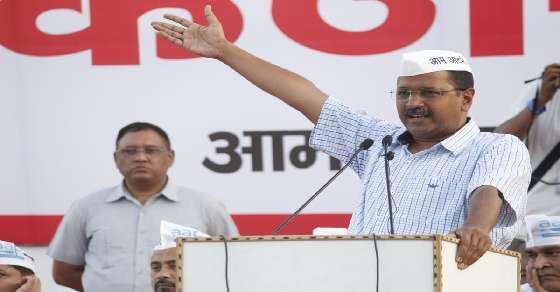