Updated: Feb 25, 2019 08:29
|
Editorji News Desk
The Congress has closed the doors on an alliance in Delhi, Arvind Kejriwal said on Monday in an interview to NDTV. Delhi CM stated that his Aam Aadmi Party is now preparing to contest alone in the capital in the upcoming Lok Sabha election. Kejriwal insisted that despite their bitter rivalry, he was in favour of a tie-up with the Congress to tackle what he felt was the "biggest challenge" to the country -- "To remove the Narendra Modi-Amit Shah duo from power." But the Congress had refused, he said adding that "all doors are closed now." 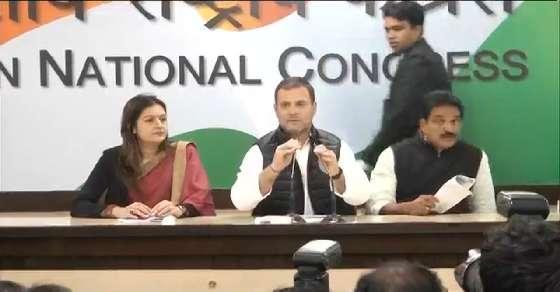