Kashyap marches into the semis of Korea Open

India's Parupalli Kashyap has entered the semifinal of the Korea Open after a sensational win over Denmark's former world number 2 Jan Jorgensen. Kashyap was stretched in the opening game but was ruling the court in the 2nd and finished the match in just 37 minutes to record a 24-22, 21-8 win over his Danish opponent. Kashyap next plays world number 1 Kento Momota of Japan in the semifinal. 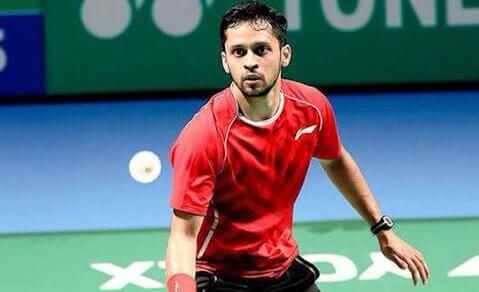 Kashyap marches into the semis of Korea Open