After Karnataka deputy chairperson of the Legislative Council, SL Dharme Gowda, was found dead on railway tracks, Lok Sabha Speaker Om Birla called for a high-level probe through an independent agency into the death. In a statement, Birla said he was distressed by the news and the unfortunate incident in the House, when he was in Chair, is a serious attack on democracy. Gowda allegedly died by suicide. According to railway police, the JDS legislator’s body was found on railway tracks in Chikmagalur district, which is his hometown. On Monday evening, Gowda had left his farmhouse along with his driver in his personal car and did not return. 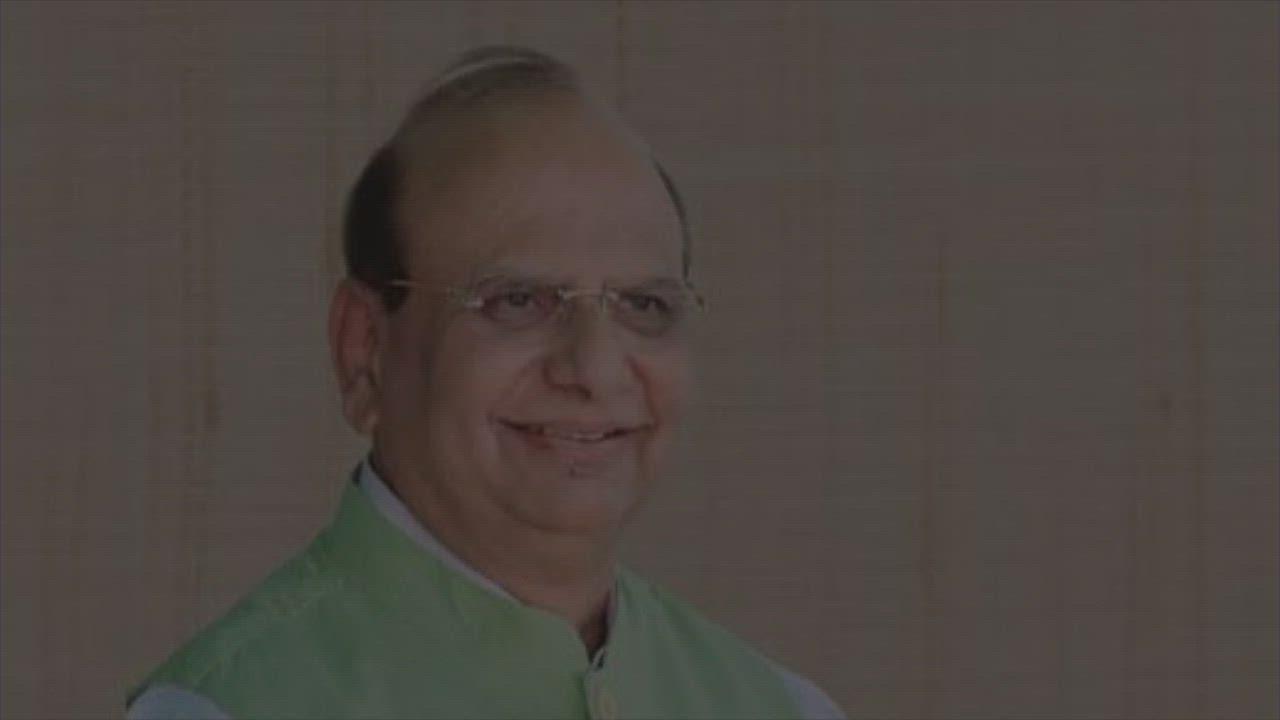