Karnataka Congress leader Prakash Rathod was caught browsing through obscene clips on his mobile phone in the state legislative council on Friday.

The BJP has condemned the act by Rathod and demanded that he be suspended. 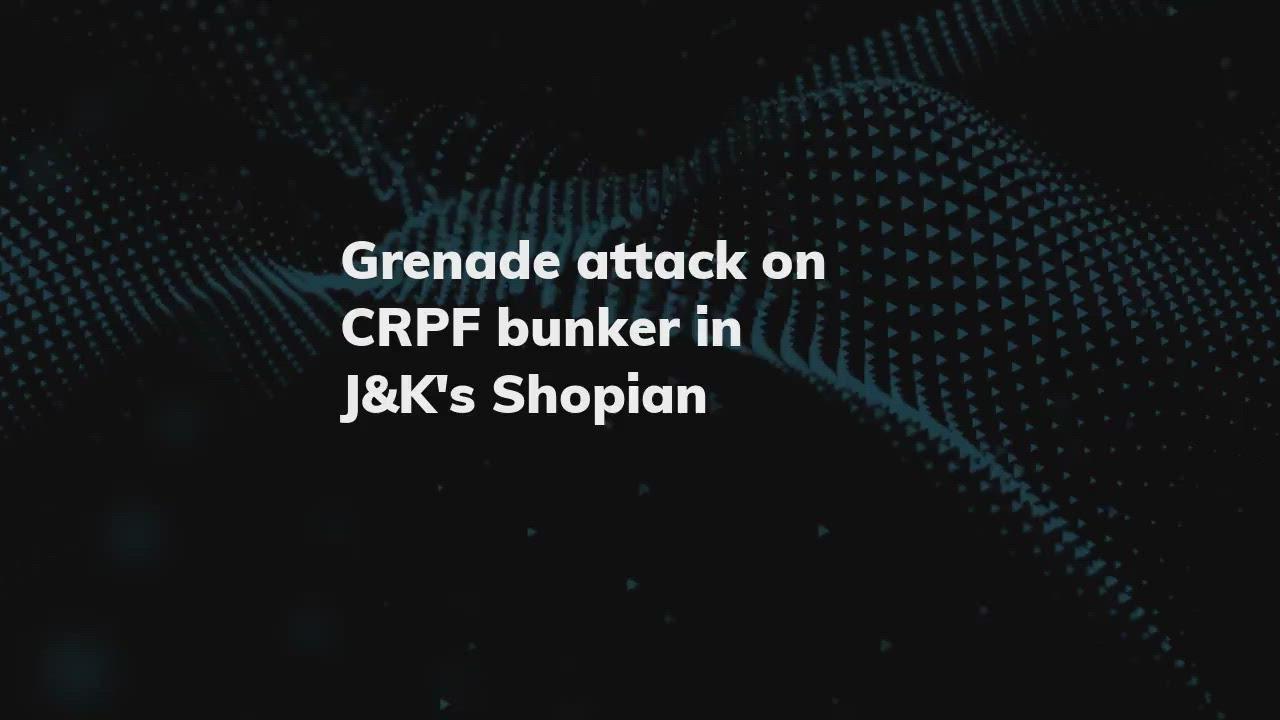