Karkare had enough proof against her: Modi ally on Sadhvi

Updated: Apr 29, 2019 05:31
|
Editorji News Desk
Stating that ATS chief had ‘enough evidence against her’, Union Minister and Republican Party of India president chief Ramdas Athawale has said he disagreed with BJP Bhopal Lok Sabha candidate Pragya Singh Thakur's comment on former Maharashtra Anti-Terrorism Squad chief Hemant Karkare. Sadhvi had earlier said that Karkare was killed in the 26/11 Mumbai terror attack as she had 'cursed' him for 'torturing' her while he was probing the 2008 Malegaon blast case. 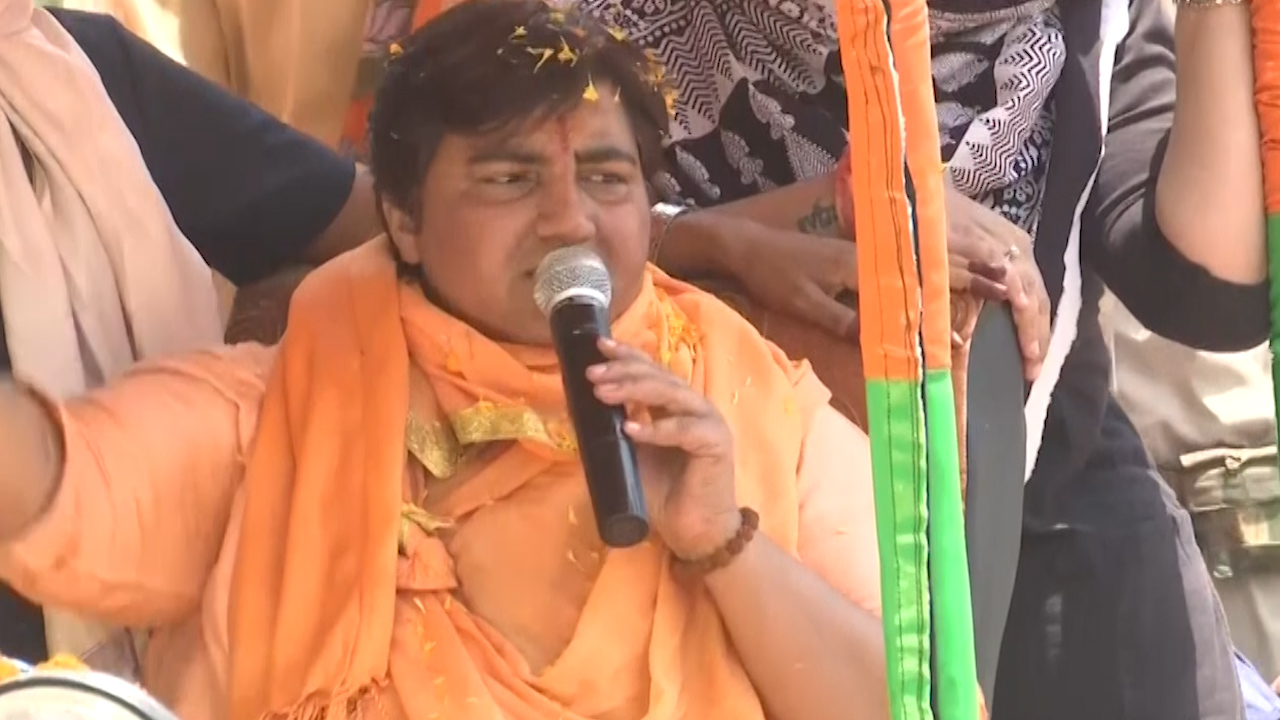 Karkare had enough proof against her: Modi ally on Sadhvi