Updated: Apr 27, 2019 10:19
|
Editorji News Desk
Kareena Kapoor Khan who will be teaming up for the first time with Irrfan Khan in 'Angrezi Medium' has postponed the shooting of the film. According to reports, between the shoot of her upcoming film 'Good News', commercial shoots and the radio show she hosted, Kareena was not able to spend time with her son Taimur and now has deferred the shoot of 'Angrezi Medium' to June instead of May to spend more time with her son. 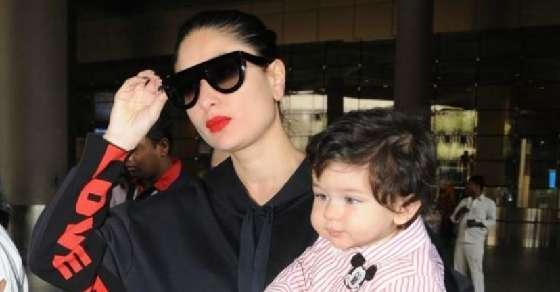