Updated: Feb 26, 2019 06:03
|
Editorji News Desk
On the season finale of Karan Johar’s popular Koffe with Karan, actress Kareena Kapoor Khan, left Kjo shocked, with her answer to what her equation with Saif’s ex wife Amrita Singh was. Kareena revealed that she had "never met" actress Amrita Singh and had utmost respect and regard for her. Kareena said and I quote “ I met Saif many years after he got divorced. So, it was not on anyone's time. He was clearly single." 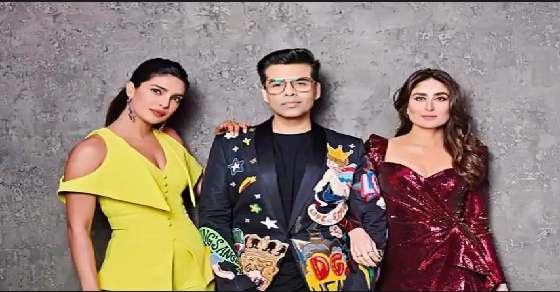