Updated: May 29, 2019 06:29
|
Editorji News Desk
'A Band Of Boys' star and TV actor Karan Oberoi who was arrested on charges of rape and extortion, has now approached the Bombay High Court for bail. This move comes after a sessions court rejected the actor's plea for the relief stating that investigation into the case was incomplete, and hence it would be inappropriate to release the accused on bail. 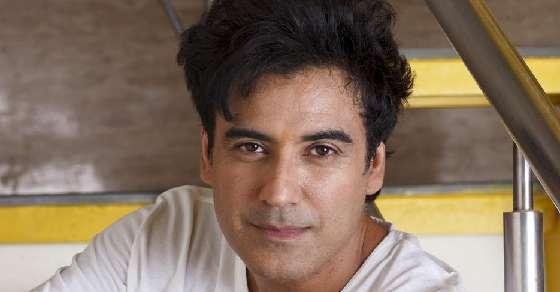