Kangana: Pahlaj Nihalani made me pose in a robe

Updated: Mar 28, 2019 10:49
|
Editorji News Desk
Actor Kangana Ranaut who has always been vocal about her views, made some scathing comments in a recent interview with Mid-Day. Opening up about her initial days of struggle in Bollywood, Kangana narrated an incident where filmmaker Pahlaj Nihalani asked her to pose in just a robe, during a photoshoot. Kangana said she eventually went ahead with it, but later stepped out of the film. 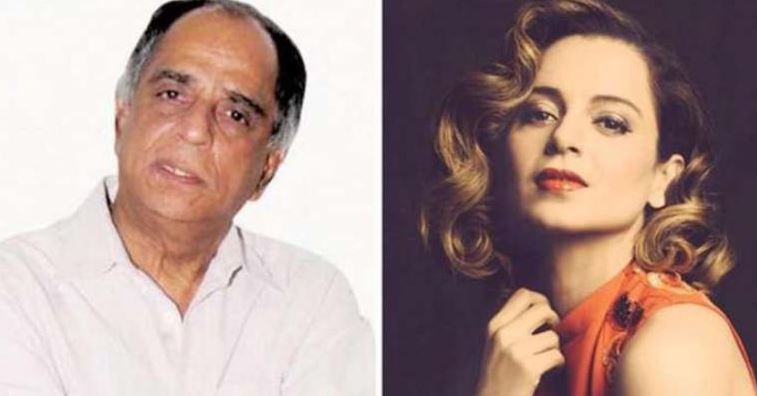 Kangana: Pahlaj Nihalani made me pose in a robe