K-Pop singers Jung Joon-young and Choi Jong-hoon have been arrested after they were found guilty of gangrape. A South Korean court sentenced both the artists to six and five years in prison respectively. According to reports, Jung Joon-young and Choi Jong-Hoon gang-raped drunk unconscious women. Meanwhile, Jung was additionally convicted of filming sex videos of women against their will and sharing them with friends in a group chat. 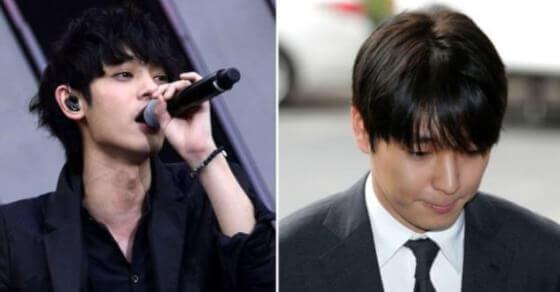