Updated: May 31, 2019 08:46
|
Editorji News Desk
South Korean K-Pop group VAV is all set to rock the capital tonight, the boy band will be seen performing in Delhi to kick start their India tour. After Delhi, The boy band group which debuted in 2015 will be performing in Manipur on June 2 at the Indoor Stadium Imphal 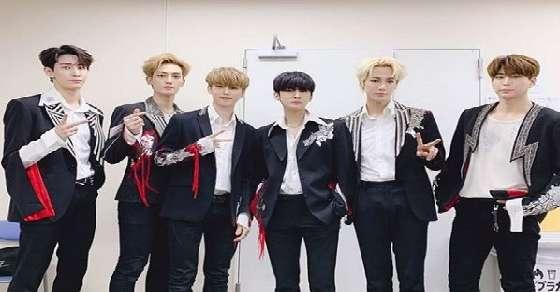