Updated: Mar 28, 2019 01:34
|
Editorji News Desk
Four days after Congress President Rahul Gandhi launched a scathing attack on her in Malda, West Bengal chief minister brushed it off. "He is just a kid. what will I say about it," the Trinamool chief told reporters on Wednesday. Rahul Gandhi had attacked Prime Minister Narendra Modi and the chief minister in the same breath saying her rule is no better than the Left's 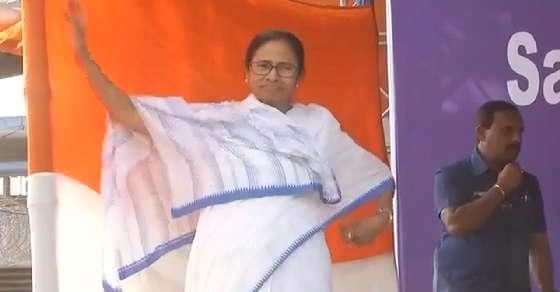