Updated: May 29, 2019 12:22
|
Editorji News Desk
As the BJP had claimed on Tuesday, another set of Trinamool leaders quit the Mamata Banerjee led party on Wednesday. Trinamool MLA Manirul Islam and three other leaders joined the saffron party in the presence of BJP’s Bengal in-charge Kailash Vijayvargiya in Delhi. "The minorities are raising their voice. This is merely one extension. We'll see more defections from minorities is subsequent phases," BJP leader Mukul Roy said. On Tuesday, the TMC likened its MLAs and over 50 councilors who joined the BJP to ‘rats abandoning a ship sensing danger’ and said people will give them a befitting reply. 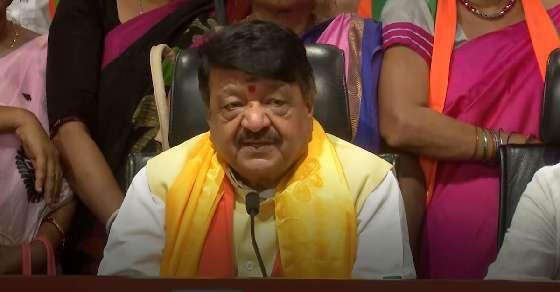