Actor Johnny Depp's star on the Hollywood Walk of Fame has been defaced. According to reports, Depp's star, which was unveiled in 1999, had a few insulting words scribbled on it using a black marker including the word 'phoney'. Reports say Depp's star was likely vandalised sometime on September 26. The actor is currently going through a rough patch, along with negative press that includes accusations of domestic abuse during his marriage to actor Amber Heard. 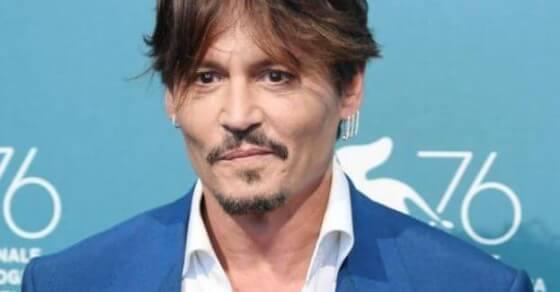 Jason Momoa survives a head-on collision with a motorcyclist