John Singleton's daughter disputes report that he's in a coma

Updated: Apr 27, 2019 08:59
|
Editorji News Desk
The daughter of 'Boyz N the Hood' director John Singleton, Cleopatra Singleton is disputing his mother's account that he's in a coma. John's daughter in a court filing on Friday revealed that doctors are still determining Singleton's condition after an April 17 stroke and her father is being sedated by doctors but is responding to stimuli and occasionally smiling. Cleopatra further said that her father's mother, Shelia Ward, is misrepresenting his condition as she seeks to become his conservator and make medical and financial decisions for him. 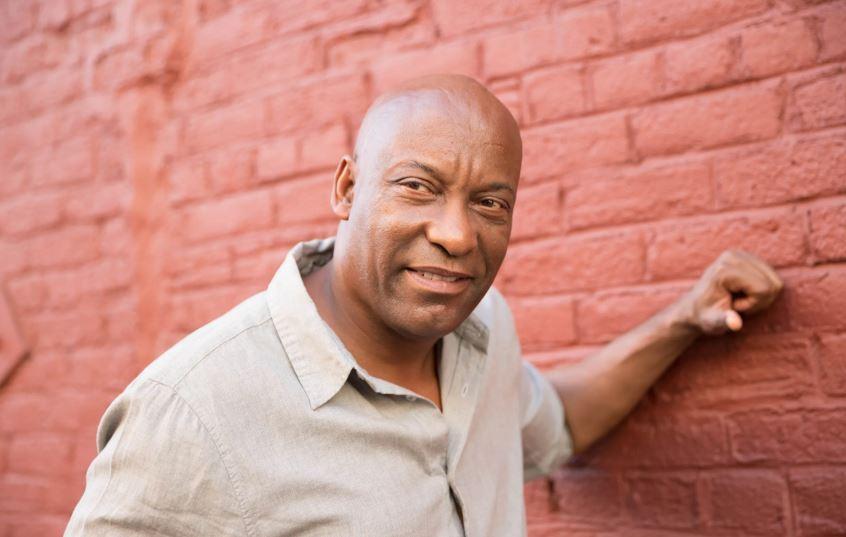 John Singleton's daughter disputes report that he's in a coma