John Abraham to star in a biker film

Updated: Mar 27, 2019 10:51
|
Editorji News Desk
Actor John Abraham's love for bikes is well-known. While we saw his biker avatar in 'Dhoom', the actor will now take his passion a notch higher. John has teamed up with producer Ajay Kapoor to co-produce a biker film, that will be directed by Rensil D’Silva. The untitled film will be John's third collaboration with Ajay Kapoor after 'Parmanu' and 'RAW' and will go on floors in the coming months. 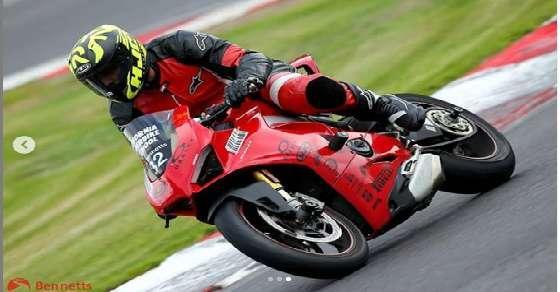 John Abraham to star in a biker film