The first of the five-phase elections in Jharkhand on Saturday recorded an estimate of 62.87 voter turnout, amid stray incidents of violence. A total of 189 candidates including 15 women candidates contested in the first phase of polls. The Bhawanathpur constituency had the maximum of 28 contestants, while Chatra had nine candidates making it the lowest. Though violence was reported in few parts of the state, Additional Director General of Police Murari Lal Meena said polling was largely 'peaceful'. Meena said that Naxalites exploded a bomb near a culvert in the forests of Gumla district, however no casualty or damage was reported. 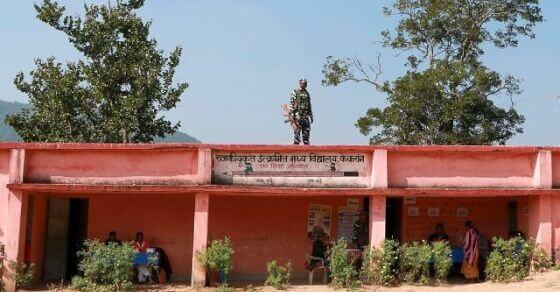