Updated: May 28, 2019 04:16
|
Editorji News Desk
Eleven personnel of the CRPF and the state police were injured in an IED blast triggered by Maoists in Jharkhand’s Seraikela Kharsawan district in the early hours of Tuesday, officials said. The blast took place around 5 am when a joint team of the CRPF’s special jungle warfare unit, COBRA, and the state police was carrying out an operation in the forests. 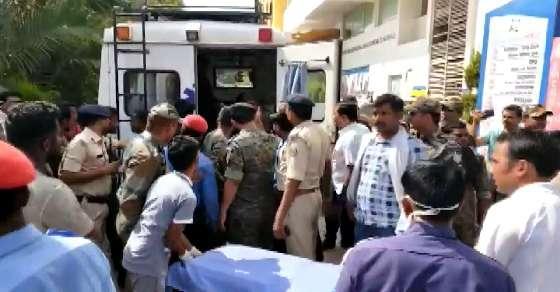