Updated: Apr 28, 2019 10:09
|
Editorji News Desk
Expressing shock over the suicide of a Jet Airways employee, who was battling cancer, the Congress has said that Prime Minister Narendra Modi must stand up and give answer to the 22,000 staffers of the grounded airlines. Claiming that PM allowed Jet Airway to collapse, Congress leader Anand Sharma wrote in a Twitter post that the employee’s death was a tragic reminder that there was a criminal conspiracy involved. The senior Jet Airways technician Shailesh Singh jumped off the terrace of his four-storeyed building in Mumbai’s Nalasopara on Friday. 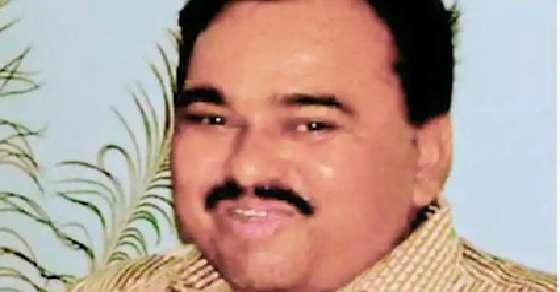