Updated: Mar 27, 2019 08:09
|
Editorji News Desk
Jet Airways shares rallied for the third consecutive day after the government on Tuesday ruled out grounding of more planes. Shares rose to near 10-week high on an announcement by the civil aviation secretary that 80% of its fleet will be in operation by April end. Jet has a total fleet of 119 aircraft and over 60 planes have been grounded due to non-payment of dues. 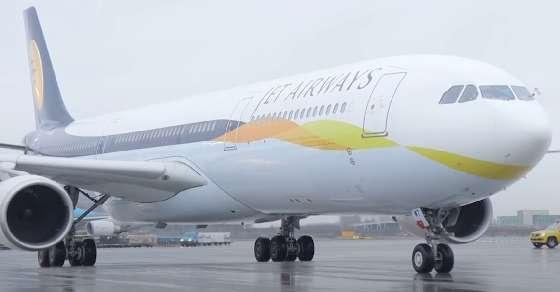