Jet Airways in talks with SBI for ₹1500cr loan

Updated: Dec 31, 2018 06:01
|
Editorji News Desk
Embattled Jet Airways is in discussions to raise 1500 crore rupees from India's largest public sector lender, the State Bank of India. Jet has reportedly made its Middle-east partner Etihad as the guarantor for the loan. The move came as Jet was unable to reach negotiations with Etihad on a 2,400 crore bailout from overseas lenders, which is still in progress. The debt-laden carrier has suffered losses over 1000 crore rupees in three consecutive quarters and has 8052 crore rupees in total debt.

Jet Airways in talks with SBI for ₹1500cr loan 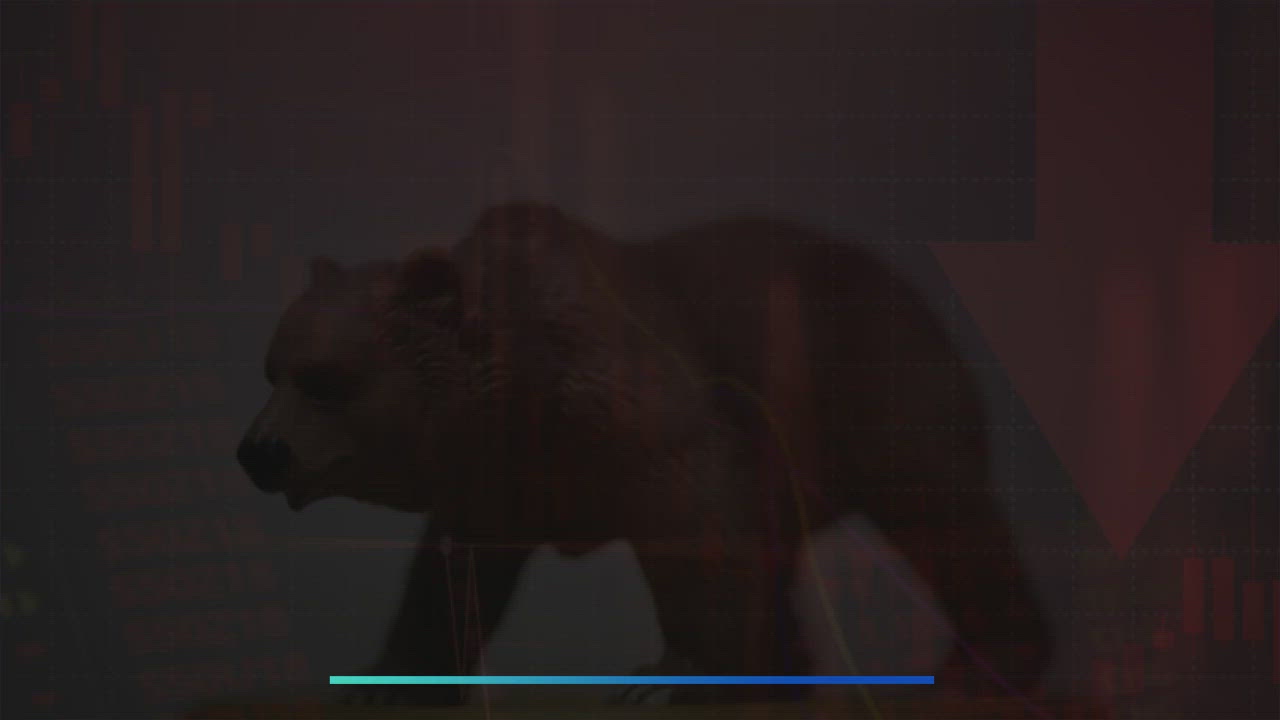