Updated: Mar 29, 2019 07:00
|
Editorji News Desk
Jet Airways is reportedly furloughing expat pilots as a measure to cut extra costs to keep the debt-laden airliner afloat. A report also suggests that only expat pilots are put on leave without pay as they cost twice as much as their Indian counterparts. The airliner is operating only 35 aircraft out of a total fleet of 119 due to non-payment of dues and is working towards to increase the number to 76 by end of April. 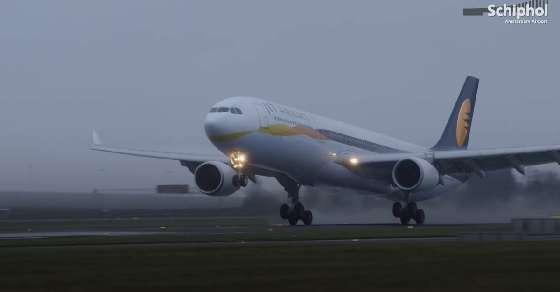