Updated: Mar 29, 2019 11:14
|
Editorji News Desk
Jet Airways has reportedly again missed the deadline to repay dues to HSBC Bank this week. The debt-laden carrier has defaulted on a $109 million loan repayment, which was part of a two-tranche facility given by the bank in 2014. Jet had earlier missed the payment of the other tranche totalling $31 million due on March 11 and has not repaid any of the loan yet. 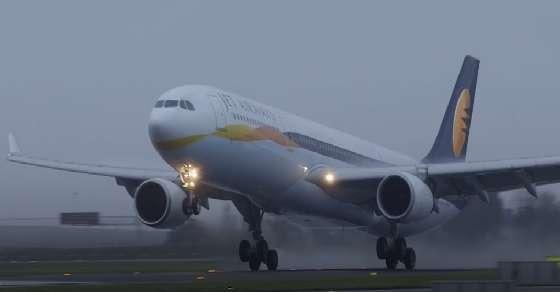