Jamia Millia Islamia university in New Delhi will go plastic free from the 2nd of October. It will ban all single-use plastic items from its campus, including the canteen, hostels and the community centre. Violating the rule can lead to a fine of Rs 500, the university said. Cutlery items and other items made from Styrofoam have also been banned. It is, reportedly, the first university in Delhi and neighbouring areas to become a plastic-free campus. 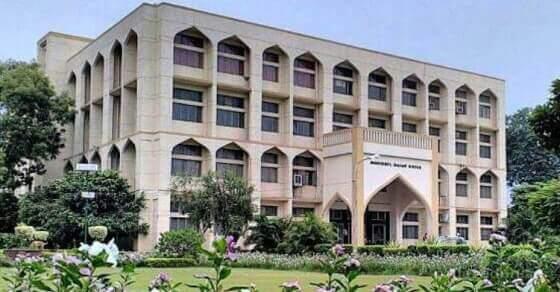