Updated: Sep 02, 2022 10:53
|
Editorji News Desk
Incarcerated Uttar Pradesh politician and former Parliamentarian Atique Ahmed has been accused of plotting an attack on a real estate businessman. The real estate businessman Mohit Jaiswal has alleged that he was kidnapped and taken to Deoria jail where Atique and his men thrashed him to pulp. The businessman claims he was forced to transfer property worth rupees 45 crore under the nose of jail authorities. Atique has over 70 cases, including murder and extortion, against him. 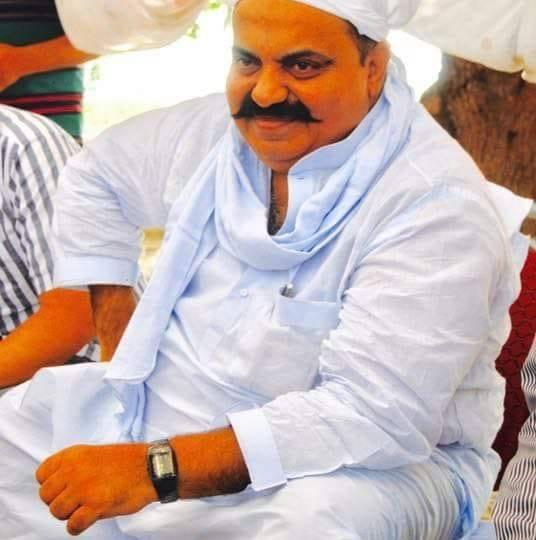 Prepared to respond to any aggression by China: Army Commander on LAC situation

SC's assurance to Bilkis Bano: plea against remission will be heard soon

Watch: passenger gets 'windowless' seat even after booking a window seat