In an effort to restore normalcy, Jammu and Kashmir administration has announced that high schools will reopen on Wednesday, in areas where restrictions have been lifted. The announcement was made by Younis Malik, the Director of Education in J&K. Malik also said that the attendance in the primary and middle schools that opened last week, has seen a rise as well. Restrictions had been imposed in Jammu and Kashmir after the abrogation of Article 370, that led to the scrapping of the special status of the state on August 5. 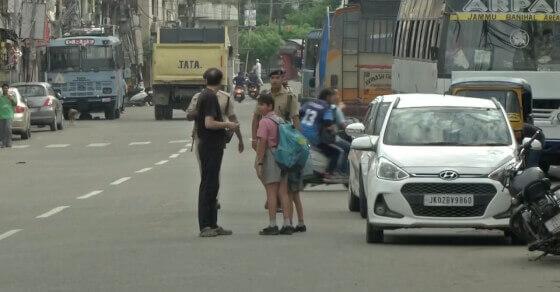