Updated: May 28, 2019 07:38
|
Editorji News Desk
After it appeared that Israeli Prime Minister Benjamin Netanyahu was on his way to secure a fourth consecutive term, the nation's parliament has passed a preliminary motion to dissolve itself. If the bill receives final passage in a vote scheduled Wednesday, Israel would be forced to hold new elections. The Israeli PM has failed to form a coalition government following elections last month, due to a key ally's reluctance to extend support. A defiant Netanyahu is now making a final bid for power, and said that he would 'continue to act in every possible way' to form a government ahead of Wednesday's deadline. 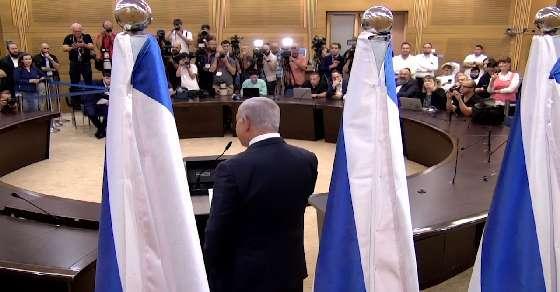