IS claims 3 terrorists who blew up during Sri Lanka raid

Updated: Apr 28, 2019 05:03
|
Editorji News Desk
The Islamic State group has claimed three of the terrorists killed in a shootout with police in eastern Sri Lanka. In a statement published Sunday by the Aamaq news agency, IS gave their noms du guerre as Abu Hammad, Abu Sufyan and Abu al-Qa'qa. The Amaq said they opened fire with automatic weapons and ‘after exhausting their ammunition, detonated their explosive belts’. 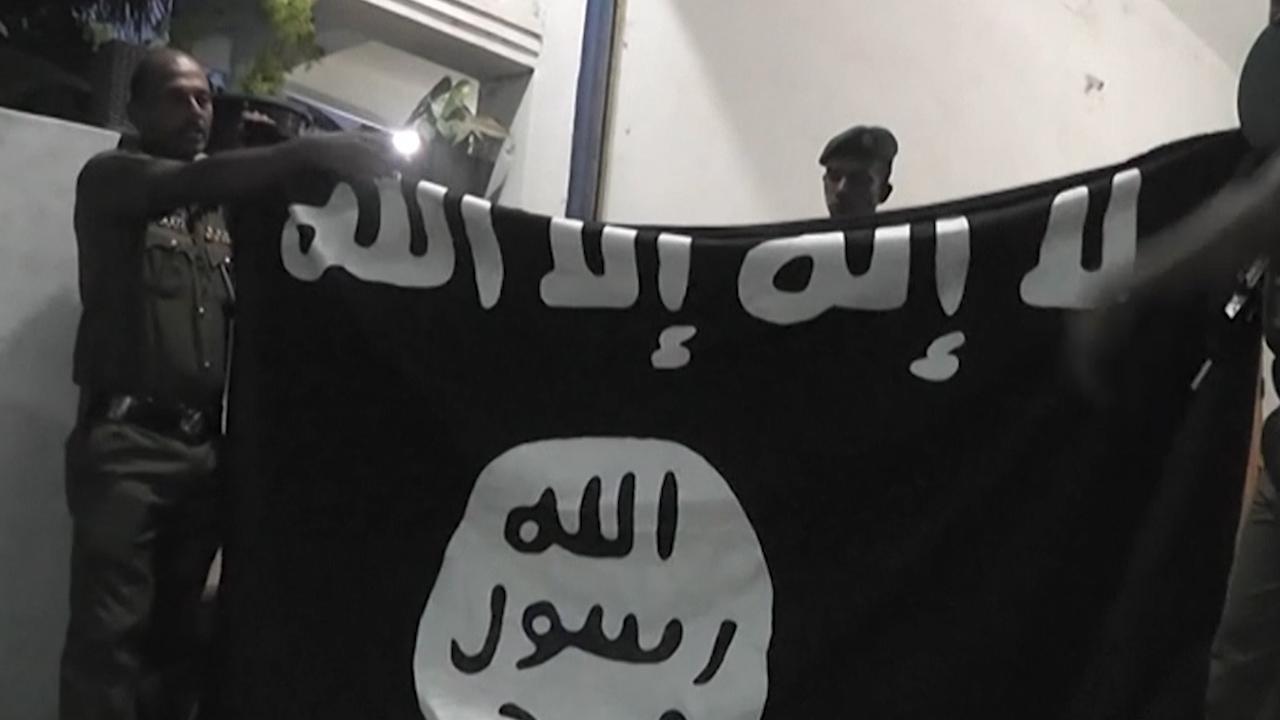 IS claims 3 terrorists who blew up during Sri Lanka raid

Nancy Pelosi: we will not allow China to isolate Taiwan