US President Donald Trump may have revealed classified information as he tweeted out military-quality satellite image showing the devastation around the launch pad at Iran's main space centre following a significant explosion. The US President also mocked the Iran government in a tweet, insisting insisting that the US was not involved in the catastrophic accident during final launch preparations. He also wished Tehran "good luck in determining what happened". 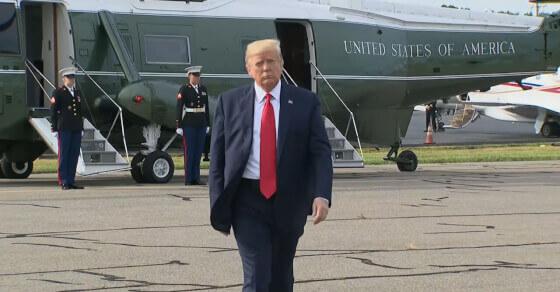