IPL 2019: Bumrah back in the nets after injury

Updated: Mar 27, 2019 02:49
|
Editorji News Desk
Indian pace spearhead Jasprit Bumrah who got injured in Mumbai's opening game vs Chennai was back in the nets on Tuesday night. The pacer injured his shoulder during the opening game of the tournament while fielding off his own bowling. He later didn't come out to bat as well. Bumrah was seen practicing with the Mumbai team on Tuesday night but chose not to bowl as they prepare to take on Bangalore on Thursday. 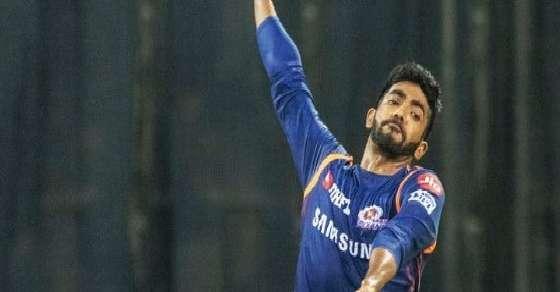 IPL 2019: Bumrah back in the nets after injury