Updated: Mar 28, 2019 03:25
|
Editorji News Desk
Punjab's skipper Ravichandran Ashwin was heavily trolled by fans on Twitter after the off spinner was bashed on the field by Kolkata batsmen at the Eden Gardens on Wednesday. Ashwin conceded 47 runs in 4 overs against Kolkata which is his second most expensive spell in IPL history. Fans on Twitter trolled Ashwin on his Mankading of Jos Buttler in the opening match against Rajasthan and criticised his bowling performance. 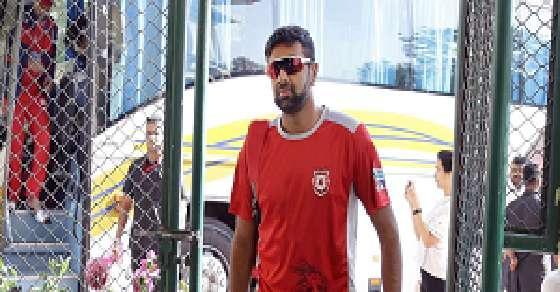