Updated: Mar 28, 2019 08:23
|
Editorji News Desk
Punjab skipper Ravichandran Ashwin has taken the blame for giving away Kolkata's Andre Russell a remission that ended the game for them. Ashwin said that they were not focused on the small things which cost them the game. Mohammed Shami had cleaned up Russell cheaply, but with only 3 fielders inside the circle, the umpire called it a no-ball. Russell then smashed 48 runs in just 17 deliveries and sealed the victory for Kolkata. 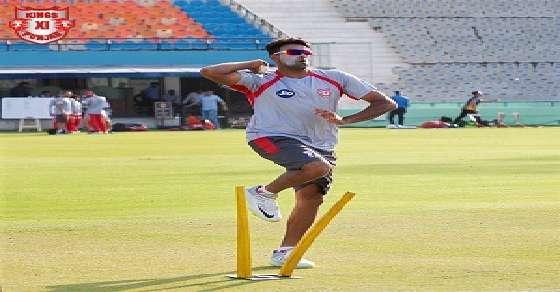