Updated: Feb 27, 2019 11:17
|
Editorji News Desk
The Ambani childrens weddings are known to sport whose who of the entertainment world! Celebrity spotting of Alia Bhatt, Ranbir Kapoor, Kjo, SRK and Aamir dancing with Shloka aside, Coldplay and Chainsmokers also performed for Akash and Shloka . Maroon 5 is rumored to perform on the couples sangeet. Akash and Shloka will marry on March 9 at Mumbai’s Jio World Centre. A party will be hosted at the same venue on March 10, followed by a reception on March 11. 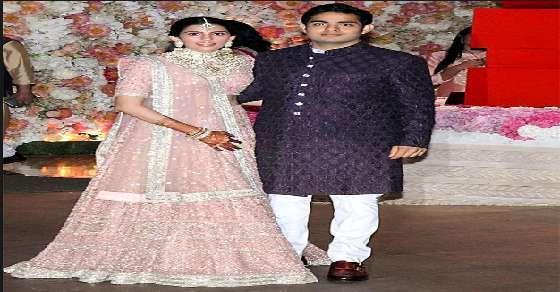