Updated: Apr 27, 2019 07:52
|
Editorji News Desk
Tottenham's manager Mauricio Pochettino has said that their star striker Harry Kane is fighting to get fit and may mark a sensational return if his side makes it to the Champions League final. Pochettino confirmed that Kane had a significant ankle injury but is working hard in the rehab to regain fitness and can be fit in time if the team needs him to play the Champions League final. The Spurs are in the semifinal of European club football's showpiece event and will play Dutch side Ajax for a chance to reach the final. 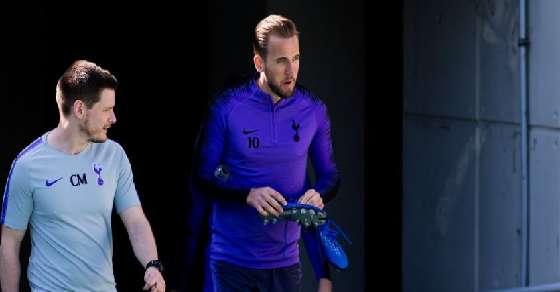 IPL 2022, Match 67, RCB vs GT preview: Can Bangalore defeat Gujarat to qualify for the playoffs?