Indian man stabbed to death by immigrant in Germany

Updated: Mar 30, 2019 11:21
|
Editorji News Desk
External Affairs Minister Sushma Swaraj on Saturday tweeted that an Indian man was stabbed to death by an immigrant near Munich in Germany while his wife is said to be stable. Prashanth Basarur sustained multiple stab wounds before he succumbed. The couple have two children,who are both under the care of the Indian mission office in Germany. While the details of the horrific incident are not clear, reports suggest Prashant was working with Airbus Helicopters in Germany's Donauworth city. 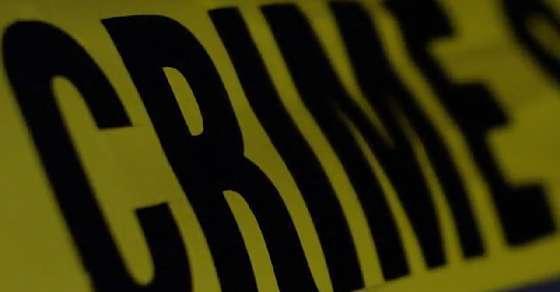 Indian man stabbed to death by immigrant in Germany